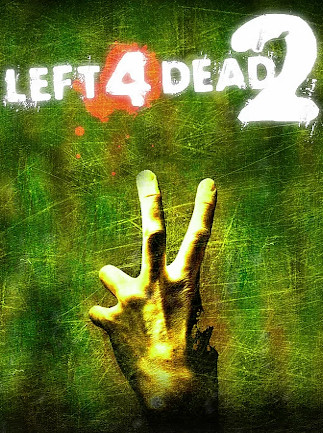 From Valve (the creators of Counter-Strike, Half-Life and more) comes Left 4 Dead 2, a co-op action horror game for the PC and Xbox 360 that casts up to four players in an epic struggle for survival against swarming zombie hordes and terrifying mutant monsters.

Set in the immediate aftermath of the zombie apocalypse, L4Ds survival co-op mode lets you blast a path through the infected in four unique movies guiding your survivors across the rooftops of an abandoned metropolis, through rural ghost towns and pitch-black forests in your quest to escape a devastated Ground Zero crawling with infected enemies. Each movie is comprised of five large maps, and can be played by one to four human players, with an emphasis on team-based strategy and objectives.

New technology dubbed the AI Director is used to generate a unique gameplay experience every time you play. The Director tailors the frequency and ferocity of the zombie attacks to your performance, putting you in the middle of a fast-paced, but not overwhelming, Hollywood horror movie.

Have Any Questions? Join our Discord to ask us anything. We are always around to answer your questions. 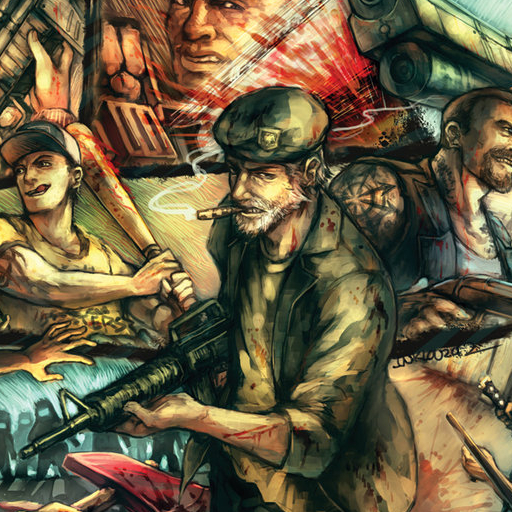 We use a highly customised version of TCAdmin for our control panel, which makes changing the server settings simple, with easy to use drop-down boxes and text input fields.

Need help getting your server perfect? We have a dedicated team of agents to assist you and answer tickets within minutes.

We know there's nothing worse than waiting around, that's why we instantly set up your server as soon as you place your order.

We use only the best data centers (Tier 4) in the UK to deliver low pings and high bandwidth.

To stay at the cutting edge, our servers only use SSD drives to give you the fastest gaming experience available.

We will never tie you into any monthly or yearly contracts, only pay for the slots you need and you can cancel at any time!

What are the specs of the game servers?

What Control Panel do you offer for a game server?

Our panel is based on TCAdmin, we have included extra functionality to our panel.

How long is the setup time?

All our services are activated instantly on payment complete, installation of your server can take anywhere between 5-10 minutes.

What payment methods do you accept?

We accept all major debit/credit cards and PayPal.

Can I cancel at any time?

Yes, you can create a cancellation request at any time within the billing area.